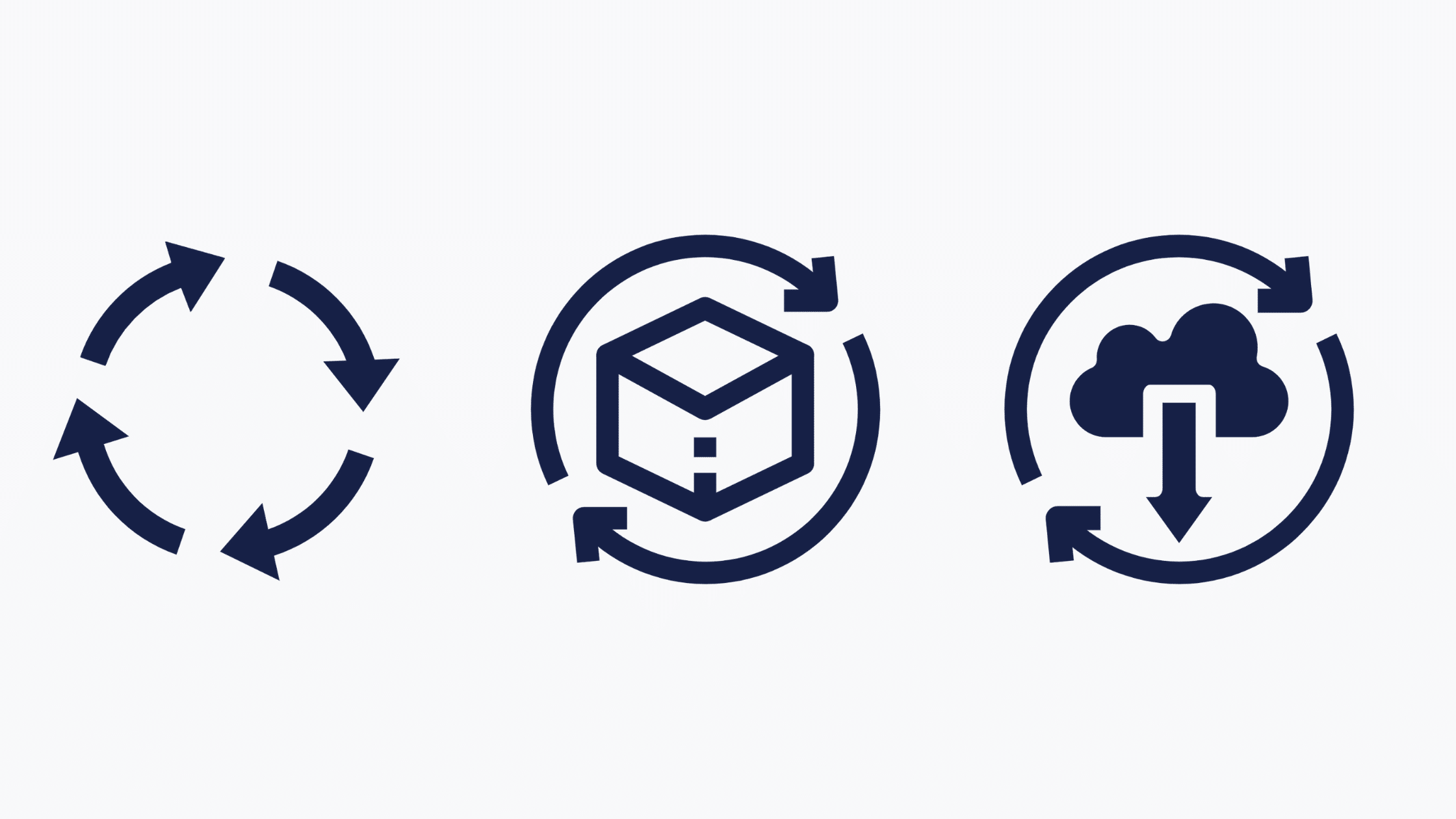 This is a mistake. Even though all of them are part of the software delivery process, each has its own requirements, and more importantly, benefits. And understanding these differences is the first step in properly implementing them.

But what are the differences and how do the different approaches fit into the development process.

Whats the Difference Between CI/CD/CD

As stated, these three approaches all differ in their implementation and what they mean to a development team. Think of it basically as a timeline. At the beginning, there’s continuous integration and then continuous delivery or deployment follows.

So, with that in mind, let’s look at the differences.

Continuous Integration is the practice where developers merge the changes to the code base to the main branch as often as possible. These changes are validated by creating a build and then running automated tests against the build. If these tests don’t pass, the changes aren’t merged, and developers avoid integration challenges that can happen.

This process also causes fewer bugs to be shipped to production as the issues are caught early and integration issues are solved before release.

Continuous Delivery is an extension of CI since it enables automation to deploy all the code changes to an environment (dev, qa, stage, prod, etc) after the changes have been merged. The artifact may be built as part of CI or as part of this process since the source of truth (your repository) is reliable given your CI process. In simple terms, this means that there is an automated release process on top of the automated testing process and that developers can deploy their changes at any time by simply clicking a button or at the completion of CI.

Since developers can deploy their changes at any time, it’s recommended to deploy the changes to production as often as possible, making troubleshooting easier and providing your users with access to the best your product has to offer as soon as possible. Often times, the release to production may be managed by a Release Manager and governed by a compliance process to ensure organizational processes are being met. By enabling non-technical team members to control this process, you can reduce the burden on the development team so they may continue to execute on further application improvements.

Apart from the fact that customers get updates quicker, developers also get feedback faster which means there is less pressure as small changes are pushed incrementally compared to big updates not that often. In order to successfully accomplish Continuous Deployment, tracking metrics around Mean Time to Repair and Change Failure Rate is critical to the success of fully automated deployments.

Now, that we’ve recapped what these all mean, let’s look at the specific difference, which to some extent may already be apparent.

As appears from the description above, continuous integration is simply the process of integrating changes made to the code into a mainline code base. For this, developers use platform specifically designed for this purpose.

In contrast, continuous delivery is the processes that happen after the changes have been integrated in the code base to bring these changes to customers. So, as stated, the difference between CI and CD isn’t as much a case that they’re two different approaches, but rather two complimenting approaches.

It usually involves testing, staging, and deploying code. Continuous Integration has been around for much longer and specific CI tools exist to solve these problems. Leveraging a Continuous Delivery tool, instead of forcing a CD pipeline into your CI tool has the same benefits of using a hammer for a nail and a screwdriver for a screw – the right tool for the right job.

By this time, the difference here is obvious. Continuous delivery is a partly manual process where developers can deploy any changes to customers by simply clicking a button, while continuous deployment emphasizes automating the entire the process.

The Pitfalls of Only Focusing on Continuous Integration

So, why is this difference important? It’s simply because many organizations and development teams conflate the two with the effect that they focus on continuous integration only, thinking that they’re also practicing continuous delivery. Or they confuse continuous delivery with continuous deployment and because they’re not ready for the latter, neglect it altogether.

To properly implement continuous delivery, the team has to set up their software testing, staging, and deployment processes in such a way that most of it is automated and takes place continuously. This means they have to use the right tool for the job and not try to make their continuous integration tool do the job it wasn’t supposed to do.

On the other hand, continuous delivery is just as important, if not more so. The simple fact is, failing to implement continuous delivery significantly reduces reliability and stability. So, it’s essential to understand the differences between the two in order to make sure that both are properly implemented.

Hi there, I’m David Found, the Vice President of Software at Indellient. I lead new product development initiatives within the company. Our bold vision for creating simple solutions enables us to provide intuitive and elegant products for complex problems. Our bread and butter lie in modern and robust web applications.