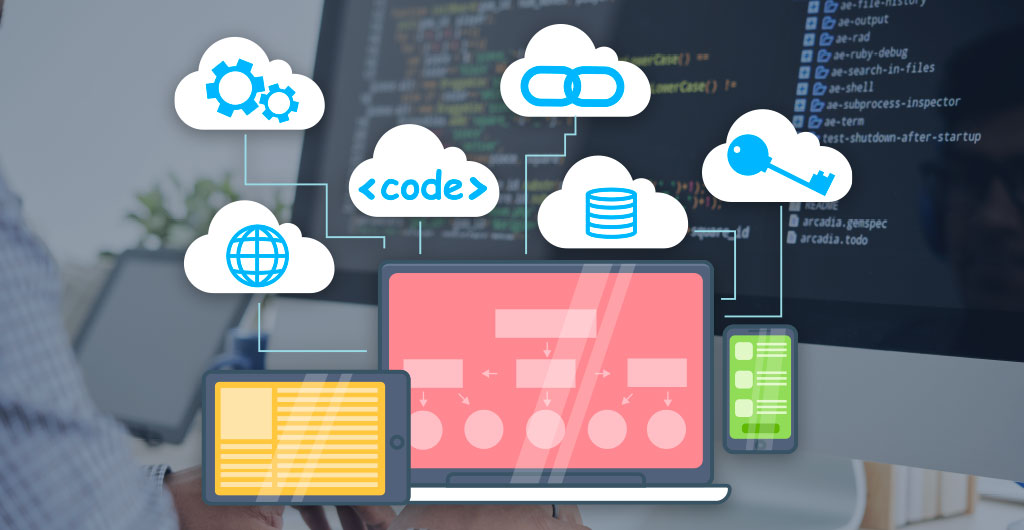 The pressure on software development teams to accelerate time-to-market is now higher than ever. This video discusses how Chef Habitat can be the answer for organizations who are looking to efficiently manage their applications across any environment and shorten build and release times.

James: When a developer writes an application it’s more than just the binary bits that go in there. They have codified how to configure the application, what its life cycle is, and typically this is where the operations team would go and write a whole lot of configuration management script in a language like Chef to do all of that, to say how do I lay out configuration files for the app? How do I start it? How do I stop it? How do I discover it? How do I connect to other pieces?

With Habitat we’ve simplified a lot of that by bundling that in with that binary application as well. The developer has more control over it and gives a stronger contract to their application, so it’s actually simpler to relocate that application to others, because there aren’t these hidden dependencies. The operations team doesn’t deploy and then suddenly realize there’s an undocumented configuration option. Habitat really encapsulates the application and makes it such that all its behavior is now via APIs, so as code.

Damith: So, in terms of application automation, there’s been clients we’ve seen that have had database deployment processes for cluster database environments that could take anywhere up to three months and once fully automated with Habitat, we’ve seen those same environments being provisioned in about an hour. And the only reason it took an hour was because there was still some replication processes on a global scale that had to be accounted for, but it came down significantly in the amount of time required.